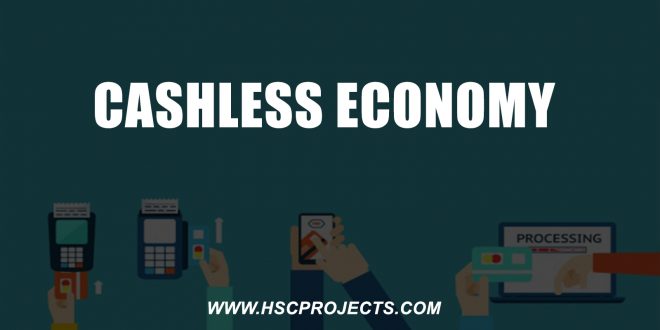 There are various countries in the world which are going cashless. They use non-cash payment for day-to-day consumption and expenditure. The awareness about the non-cash method and cashless societies are introduced here. There are various reasons in which the country is to be digitalized. It has become necessary to understand about the cashless economy and its feature as nowadays our county India is also going to be digitalized due to the increasing amount of black money.

The main objective of this study is:

Our country faced a huge money crisis as the old notes were demonetized. During the time of demonetization the new notes were available at the lowest rate, so many people tried to exchange the product through the mobile banking system. People are changing their trends and the government is imposing cashless transaction into the country. So the need to understand about the cashless economy is highly necessary.

Going cashless in India is a big transformation as people in rural areas aren’t aware of the cashless way of transaction. So to study and analyze the various way of the cashless economy is needed and significant for me.

A cashless society describes the economic state whereby financial transactions are not concluded with money in the form of physical banknotes or coins, but rather through the transfer of digital information through the transaction parties. Cashless societies have existed, based on barter and other methods of exchange and cashless transaction have also become possible using digital currencies such as bitcoin.  However this article discusses and focuses on the term “cashless society” in the sense of a move toward, and implications of, a society where cash is replaced by its digital equivalent- in other words, legal tender [money] exists, is recorded and exchanges only in digital form. The world is experiencing a rapid and increasing use of digital methods of recording, managing and exchanging money in commerce, investment and daily life I many parts of the world and transaction which would historically have been undertaken with cash are often undertaken electronically. Some countries now set limits on transaction and transaction values for which non-electronic payments may be legally used.

The trends toward the use of non-cash transaction and settlement began in daily life during the 1990s, when electronic banking become popular.

By 2010s digital payment methods were widespread in many countries, with examples including intermediaries such as PayPal, digital wallet systems operated by companies like Apple, Contactless and NFC payments by electronic cards and smartphones.

By 2010’s cash had become actively disfavoured in some kinds of transaction which would historically have been very ordinary to pay with physical tender, and larger cash amounts were in some situation treated with suspicion, due to versatility and ease of use in money laundering and facing terrorism and actively prohibited by some supplier and retailers to point of coining the expansion of war on cash.

By 2016 in the United Kingdom it was repeated that in 1 in 7 people no longer carry or use cash. The 2016 United States user consumer survey study claim that 75% of respondents preferred a credit or debit card as their payment method while only 11% of respondent preferred cash.

By 2017 digital payment method such as venom and square contribute to the cashless transaction. Venom allows an individual to make direct payment to another individual without having cash accessible. Square is an innovation that allows primarily small business to receive payments from their clients.

It has the potential to be helpful for central government and economies, in the context of global negative inflation and quantitative easing, and central control of the money supply. A cashless society is convenient and fast; however, it also increases ignorance of individual spending and vulnerability to fraud. Consumer ignorance of spending increase as they are less aware when swiping their card to complete a transaction that if they budgeted their money and paid in cash. Their vulnerability to fraud increases because the corporation keeps a record of credit and debit cards transaction nut they don’t keep a record of a cash transaction.

The advantages of a cashless society are:-

Disadvantages of the cashless economy are as follows:-

A debit card is a plastic payment card that can be used instead of cash when making a purchase. It is similar to a credit card but unlike a credit card, the money comes directly from users bank a/c while performing the transaction.

In many countries, the use of credit cards has become so widespread that their volume has overtaken or entirely replace cheque and in some instance, cash transaction. A number of initiation have allowed debit cards issued in one country to be used in other courtiers abs allowed their use for internet and phone purchase.

A credit card is a payment card issued to users to enable, the cardholder to pay a merchant for goods and services based on the cardholder promise to the card issuer to pay them for the amount so paid plus other agreed charges. Nowadays the volume of credit cards has increased.

Paytm is an Indian electronic payment and e-commerce brand out of Delhi NCR, India launched it is the consumer brand of parent one and communication. The name is an acronym for pay through mobile. The company employs over 1,300 employees as of Jan 2017 and has 3 million of fine merchants across India. It also operates the Paytm payment gateway and the Paytm wallet.

Mobile banking is a service by a bank or other financial transaction remotely using a mobile device such as a phone or tablet. It uses software provided by the financial institution for the purpose. Mobile banking is usually available on a 24hour basis. Some institution as it has some restriction which accounts may be accessed through mobile banking as well as a limit on the amount that can be transacted.

A charge card is a plastic card that provides on an alternative to cash when making purchases in which the issue and the cars hold enter into an agreement that the debt incurred as the charge account will be paid in full and by the due date.

Prepaid or stored value cash provides payment through a monetary value held on the actual card or a deposit in an account.

Direct debit or direct withdrawal is an instruction that a bank account holder gives to his or her bank to collect an amount directly from another account.

A bank wire transfer is often the most expedient method for transferring funds between bank accounts. The transfer message is sent via a server system utilizing IBAN and BIC codes.

A giro transfer is a bank transfer payment when by the order is given by the payee to his or her bank, which transfers the fund into the payee’s bank account; the receiving bank, then notifies the payee.

It is similar to a giro transfer but is designed especially for use with online commerce.

It is a negotiable instrument instructing a financial institution to pay a specific amount of a specified currency from a specified amount to the person in whose name the cheque is issued. 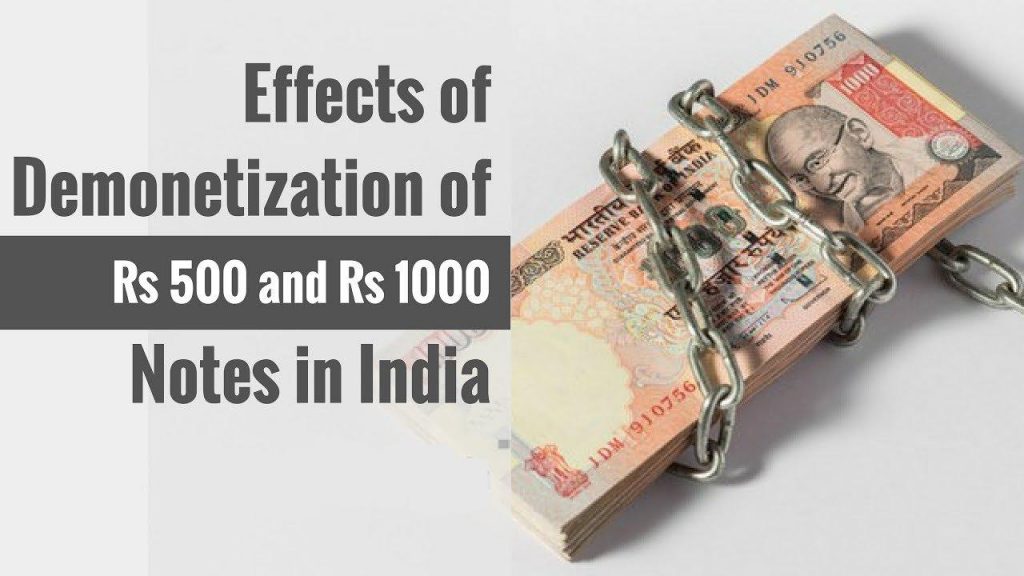 Belgium, France, Canada are some of the countries which follow the aspect os cashless economy more than the other countries. In the above-listed countries, about 90 of the people use the digital transaction method for their daily purpose.

UK, Sweden, Australia, Netherlands, US also have a high rate of the digital transaction taking place but most people prefer cash for their day to day purpose.

Our country, India as a developing country has adopted the measure of the cashless economy but due to its diversity, it is logging.

Nawaf, An Twentieth-something savvy Web Designer / Social Media Manager / SEO Strategist based In India. He is Passionate about Web Designing, Programming, And Web Security. He is currently learning Management Studies and is in the Second Year
Previous Visit MIDC in the Nearest Area and Study the Problems Faced by Firms Located in it
Next Human Resource Management In Steel Industries