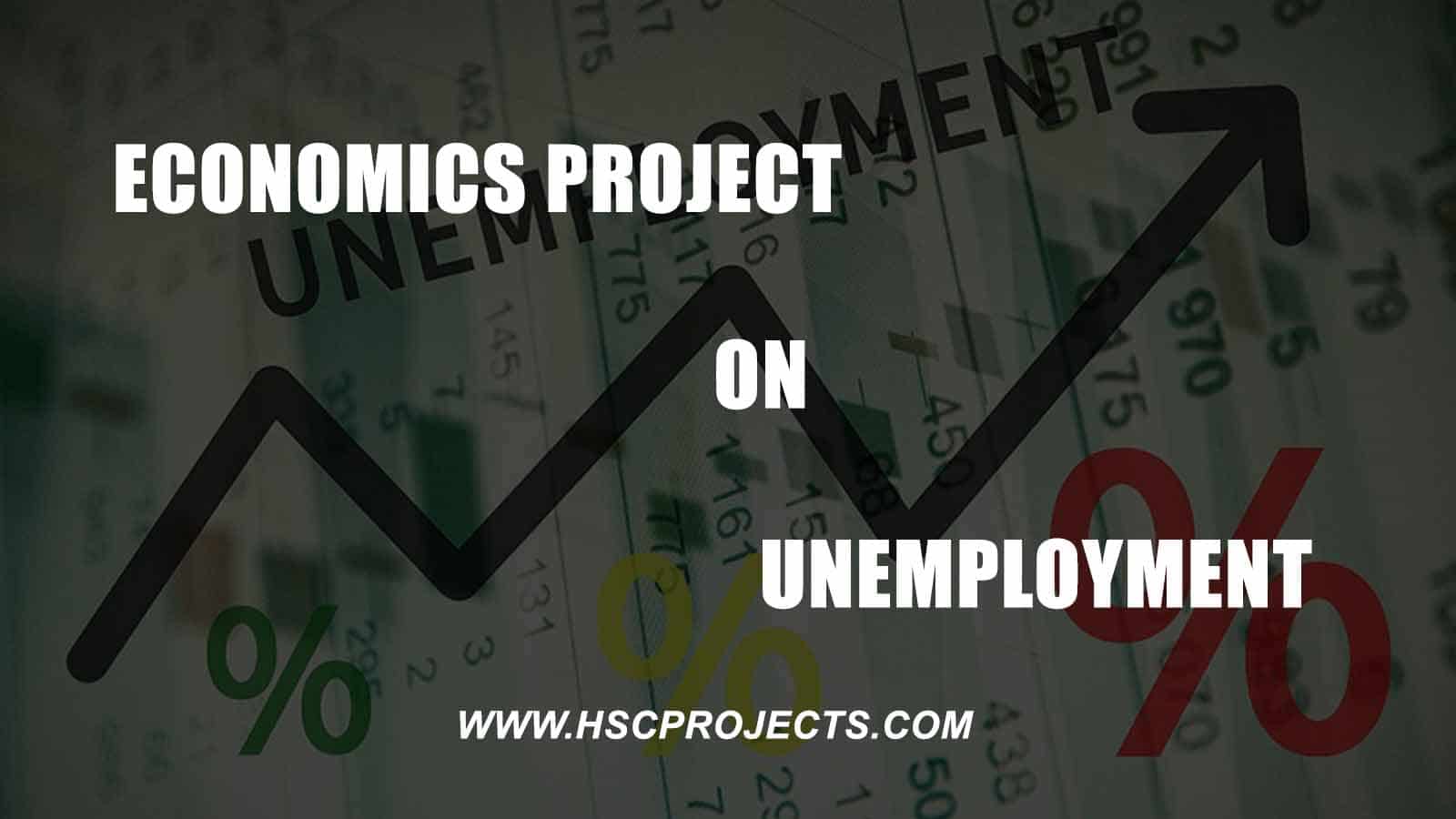 Unemployment is a phenomenon that occurs when a person who is actively searching for employment is unable to find work, i.e., the Unemployment rate is the percent of the labor force without work. During the early days, there was not much unemployment because most people lived in villages engaged in agriculture. The industrial civilization bought a change in the sphere of employment.

It is very significant to study unemployment. We will know more about our country that what population of our country INDIA is employed.

We will know the types of unemployment in our country like educated unemployment, which is very common in urban areas. Many students who enrolled and post matriculated cannot find jobs, and this leads to a waste of resources to our country. Other employed such as seasonal disagreed, which turns the people in liability rather than an asset of our country. While studying, we can conclude how to stop this unemployment. 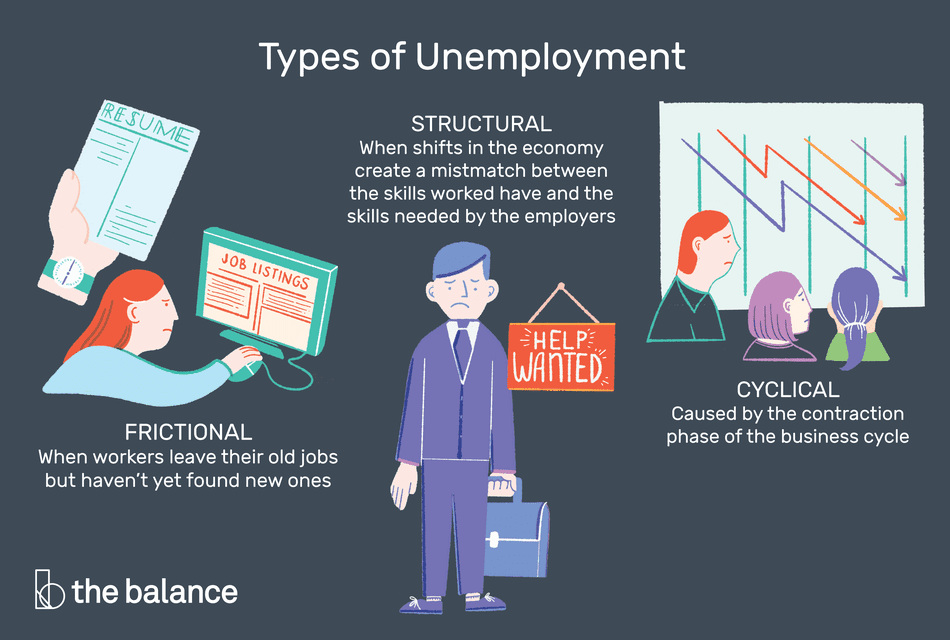 There are three major types of unemployment, and they are:

Over time, the economy experiences many ups and downs. That’s What we call cyclical unemployment because it goes in cycles.

Frictional unemployment occurs because of normal turnover in the market and time it takes to find new jobs for workers even if there are enough workers to satisfy every job opening, it takes time for them to leer about the jobs.

This occurs because of the absence of demand for a certain type of work. This typically happens when there are mismatches between the skills employers want and the skills workers have. Major advances in technology, as well as finding the lower costs of labor, leads to this type of unemployment. 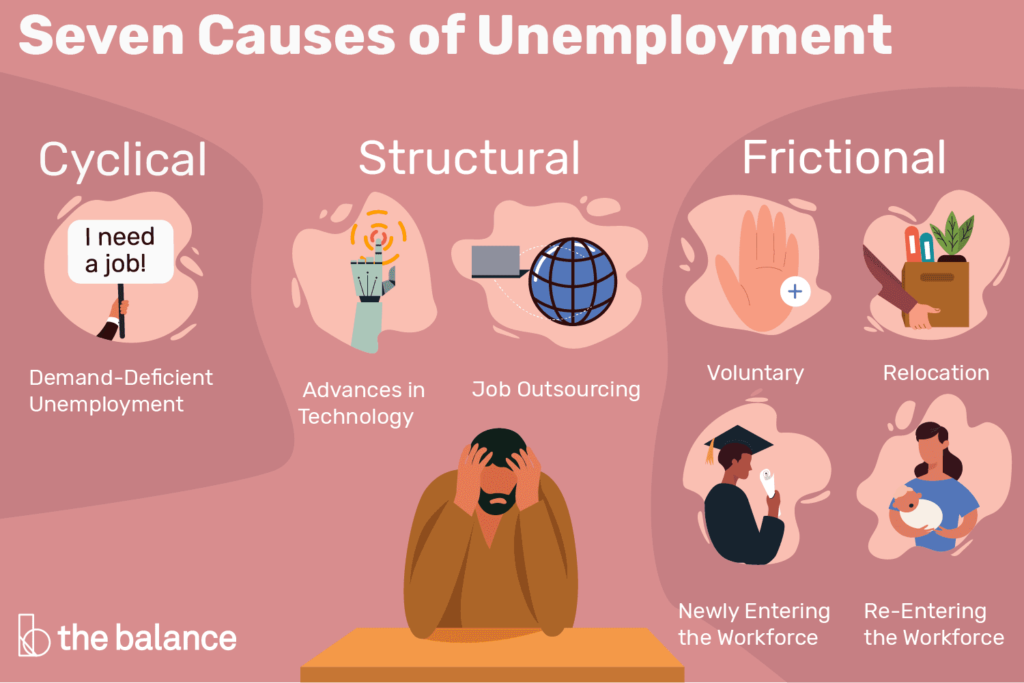 TYPES OF UNEMPLOYMENT IN INDIA

We know that the situation in which the person is capable of working both physically and mentally at the existing wage rate, but does not the job is unemployment.

REASON OF UNEMPLOYMENT IN INDIA 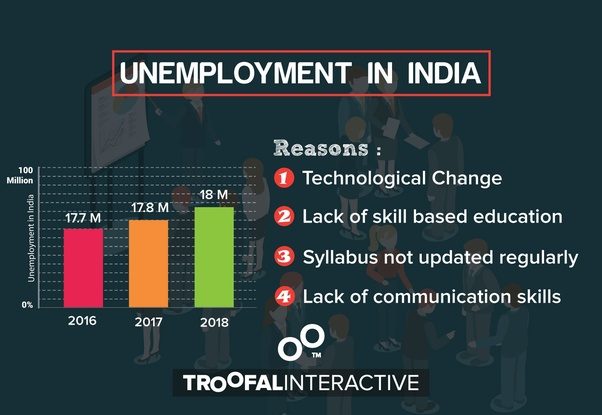 Though many reasons led to the problem of unemployment in India, some are:

Youth unemployment is the unemployment defined by young people who are jobless between 15-24 years old, by the UN.

To qualify as unemployed, the individual must be without employment, willing and able to work, and actively searching for a job.

The youth unemployment rate was around 10 percent in 2005. But they haven’t reliably reported statistics to the UN over the years. However, there has been an increase in young adults remaining in school and getting an additional degree because there aren’t opportunities for employment. They are called the phenomenon time pass because the young are simply passing the time in college while waiting for a paid employed job. 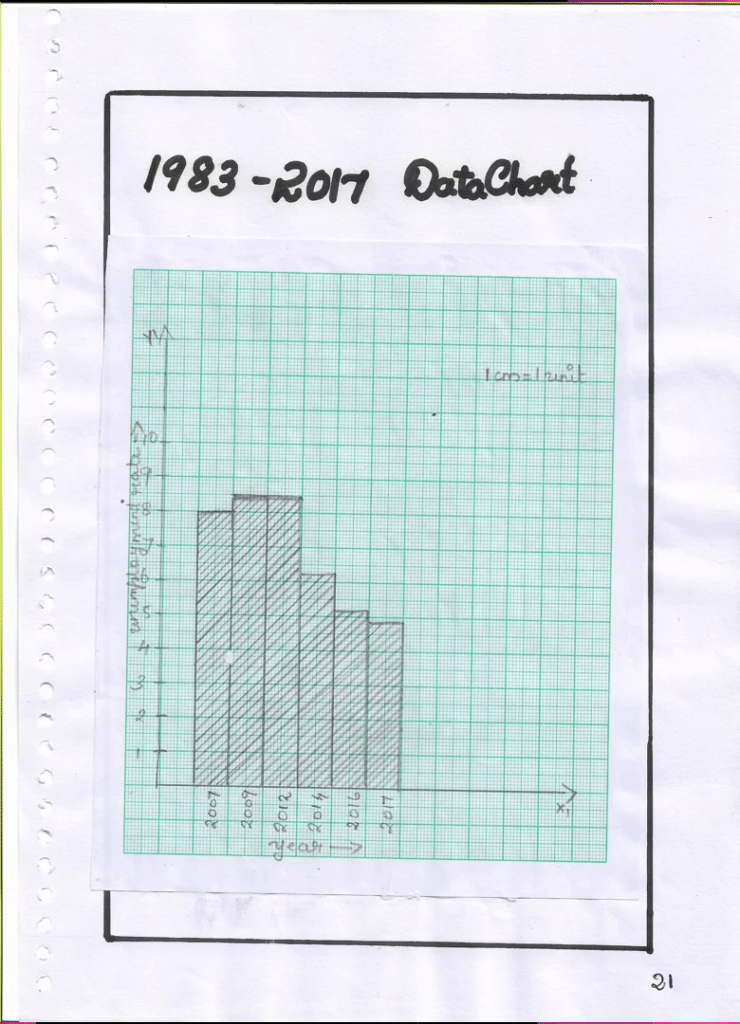 STEPS TAKEN BY THE GOVERNMENT

The Government of India has taken several steps to decrease the unemployment rate, like launching Mahatma Gandhi National Rural Guarantee Scheme, which guarantees 100-day employment to an unemployed person during a year. It has been implemented in 200 districts. The remuneration for this work is 150 per day.

The Government of India published a weekly newspaper titled “Employment News.” It comes every Saturday evening, revealing the information about vacancies on government jobs across India. 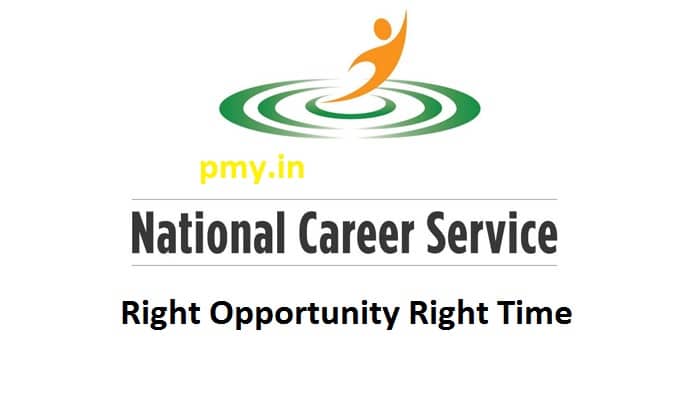 The Government of India has initiated the National Career Service scheme was by a web portal named the national career service portal (www.ncs.gov.in) has been launched by the ministry of labor and employment (India). Through this portal, employees can avail the facility of a common platform for updating job information Private as well as government job data are available in the portal.

This program aims at creating employment opportunities in rural areas and small towns. Under this program, one can get financial assistance in the form of bank loans to set up an enterprise that generates employment.

It mainly aims at creating employment opportunities for both employment and wage employment in urban areas. The cost of the program between the central and the state is in the ratio 75:25.

This was launched in September 2001. The aim is providing wage employment to poor, unskilled workers. In rural areas and this program encourages labor-intensive work among the rural people who are willing to render manual or unskilled service — the cost of the program shares by central and state.

HOW TO RECOVER FROM THIS PROBLEM.

To overcome this situation of unemployment in India, various can find out some of these are:

The problem of unemployment for an immediate solution is not very easy to solve.

Only if sincere attempts are made problems may be solved timely.

We should keep in mind that self-help is the best help. We must admit the bitter fact that no government can provide jobs to all unemployed youth. More government measures cannot solve such an enormous problem. Still, the government should adopt measures to create opportunities for self-employment. Promoting jobs for self may be preventing unemployment from limiting.

Nawaf, An Twentieth-something savvy Web Designer / Social Media Manager / SEO Strategist based In India. He is Passionate about Web Designing, Programming, And Web Security. He is currently learning Management Studies and is in the Second Year
Previous Economics Project on Demand CBSE Class 12
Next Economics Project Class 12 CBSE – Make in India