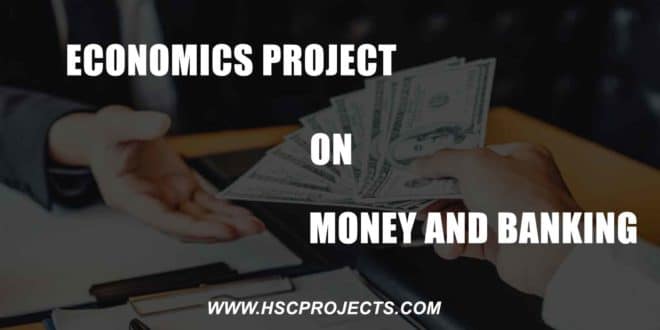 Money is any item or verifiable record that is generally accepted as payment for goods and services and repayment of debts in a particular country or socio-economic context. The main functions of money are distinguished as a medium of exchange, a unit of account, a store of value, and sometimes, a standard for differed payment. Any item or verifiable record that fulfills these functions can be considered as money. Money is historically an emergent market phenomenon establishing a commodity money, but nearly all contemporary money systems are based on fiat money.

It concerns the development of means of carrying out transactions involving a medium of exchange. Money is any identifiable object of value that is identified, that is generally accepted as payment for goods and services and repayment of debts within a market, or which is legal tender within a country. While money is always a medium of exchange, not all mediums of money in the numismatic sense. Significant evidence establishes many things were battered in antique markets that could be described as a medium of exchange. 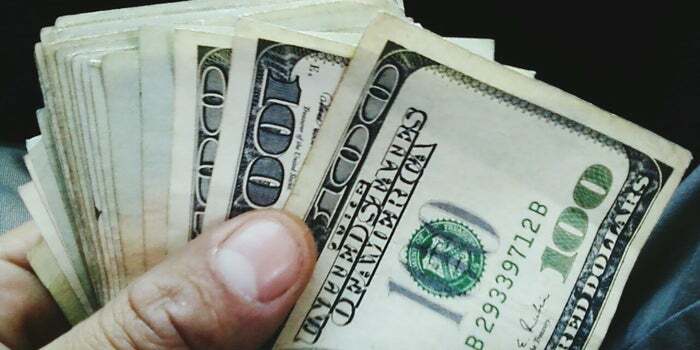 Money provides the most efficient means of satisfying wants. Each consumer has a different set of desires. Money enables people to meet their needs.

Money is the measuring rod of everything, but acting as a common denominator, it permits everything. By working as a denomination, everything can be valued in terms of money. Thus people can compare different prices and therefore see the relative values.

Money is used as a store of purchasing power. It can be held over some time and used to finance future payments. Moreover, when people save money, they get the assurance that the money saved will have value when they wish to spend it in the future.

The implication is that the money is used to measure and record financial transactions as also the value of goods and services produced in the country over time. 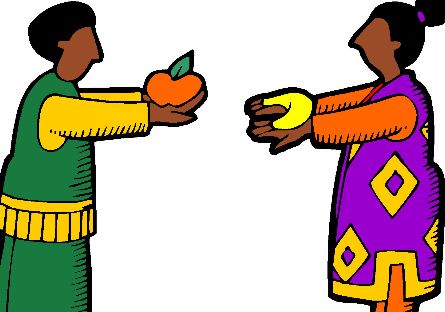 At the beginning of civilization, human needs were simple and limited. People used to exchange goods with each other to satisfy their wants. Barter Exchange refers to the exchange of goods for goods. An economy, where there is a direct barter of products and services, is called a ‘Barter Economy’ or ‘C-C Economy’ (where C stands of a commodity).

When a business person gives his product to someone and takes wheat and rice in return for the household purpose. Barter system can work as there exists ‘Double Coincidence of Wants.’

The significant limitations of the barter system:

Barter system can only work when both parties are ready to exchange the products.

In the barter system, all commodities are not of equal value, and there is no standard measure of the cost of goods and services.

It is difficult for people to store wealth for future use.

Having supply refers to the total volume of money held by the public at a particular point of time in an economy. 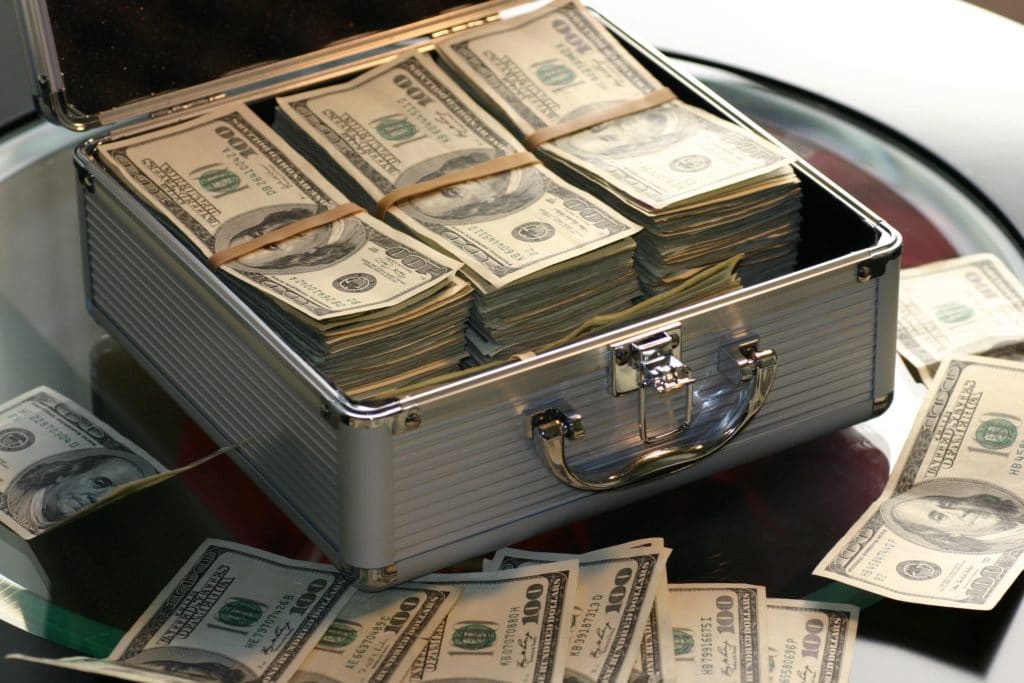 Features of the money supply:

It is the first and necessary measure of the money supply. It is also known as transaction money, as it can be directly used for making transactions.

M1 = Currency and Coins with public + demand deposits of Commercial banks + Other Deposits with RBI.

Currency and Coins with Public: It consists of paper notes and coins held by the public.

Demand Deposits of Commercial Banks: Demand deposits of the public with the banks.

Other deposits with RBI.

It is a broader concept of the money supply as compared to M1. In addition to M1, it also includes savings deposits with post office saving banks.

“Savings deposits with Post office saving Bank is not withdrawable by cheque. So they could not be placed under demand deposits with the bank, as a result of the concept of M1 was evolved.

This concept is broader as compared to M1. In addition to M1, it also includes a net time deposit.

This measure includes a total deposit with a post office savings bank in addition to M3.

A bank is a financial institution that accepts deposits from the public and creates credit. Lending activities can be performed either directly or indirectly through capital markets. Due to their importance in the financial stability of a country, banks are highly regulated in most states. Most nations have institutionalized a system known as fractional reserve banking under which banks hold liquid assets equal to only a portion of their current liabilities. In addition to other regulations intended to ensure liquidity, banks are generally subjected to minimum capital.

The history of baking began with the prototype banks, which were the merchants of the world, who made grain loans to farmers and traders who carried goods between cities. This was around 2000 BC in Assyria, India, and Sumeria. Later, in ancient Greece and during the Roman Empire, lenders based in temples made loans, while accepting deposits and performing the change of money. Archaeology from this period in ancient China and India also shows evidence of money lending activity.

There are 2 Primary Functions of Commercial Banks:

It is the most crucial function of Commercial Banks. They accept deposits in several ways according to the requirements of different sections of society. The main kinds of deposits are:

The deposits received by banks are not allowed to remain idle. So, after keeping absolute cash reserves, the balance is given to needy borrowers, and interest is charged from them, which is the primary source of income for these banks. Different types of loans and advances made by Commercial banks are:

Discounting Bills of Exchange: It refers to the facility in which a customer is allowed to outdraw his current account up to an agreed limit. 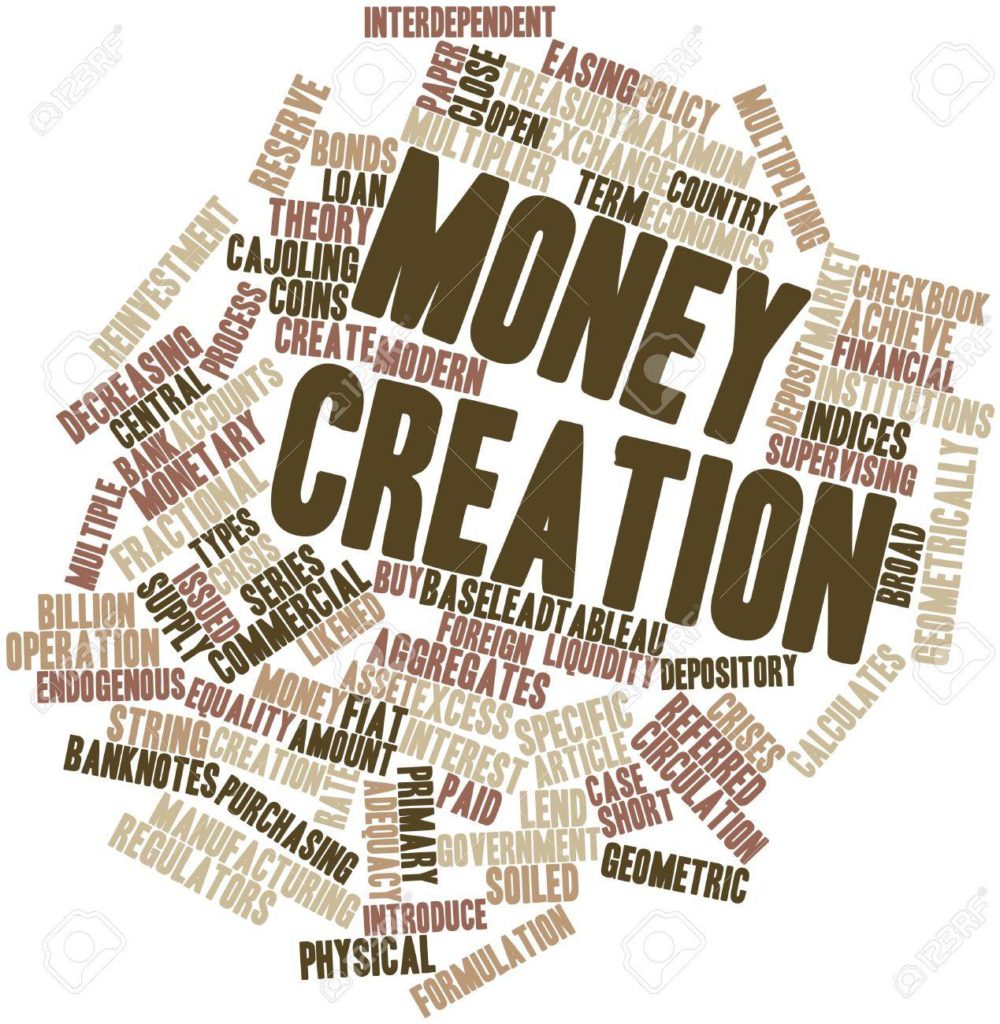 It is one of the essential activities of Commercial Banks. Through the process of money creation, Commercial Banks receive to create credit, which is in far excess of the initial deposits. This process can be better understood by making two assumptions:

Why the only a Fraction of Deposits are Kept as Cash Reserves?

Banks keep a fraction of deposits as Cash Reserve Ratio (CRR) because a prudent banker, by his exception knows: For example, LRR is 20% or 0.2.

It signifies that for every unit of money kept as reserves, banks can create five units of money. Higher the LRR, lower is the value of money multiplier, and the banking system creates less money. 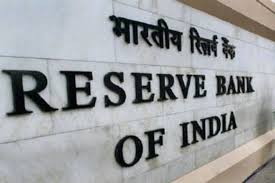 As the Central Bank of the country, the Reserve Bank of India performs the following services:

This is to certify that the present project report is the outcome of my efforts and my indebtedness to other works/publications have been duly acknowledged at the relevant places. It had not been submitted in part or full for any other diploma or degree of any university.

Nawaf, An Twentieth-something savvy Web Designer / Social Media Manager / SEO Strategist based In India. He is Passionate about Web Designing, Programming, And Web Security. He is currently learning Management Studies and is in the Second Year
Previous Economics Project On Demonetization – Class 12 CBSE
Next Economics Project on Monopoly – CBSE Class 12