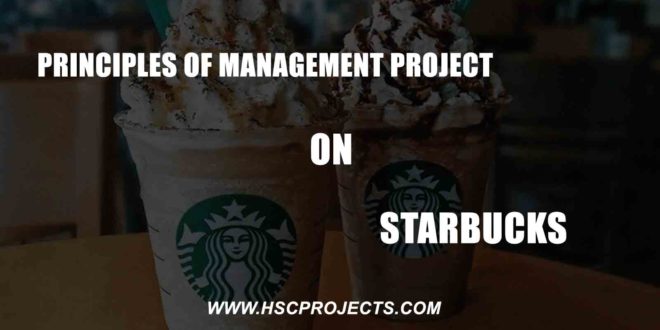 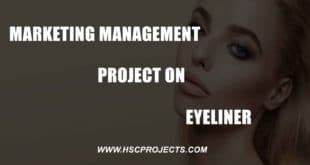 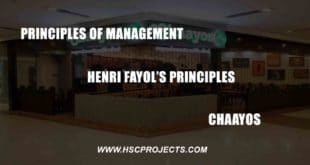 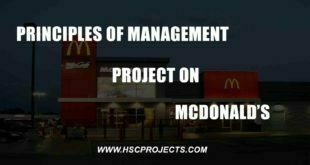 Henri Fayol (1841 – 1925) was a French management theorist whose theories concerning the scientific organization of labor were widely influential at the beginning of the twentieth century. He was graduated from the mining academy of St. Etienne in 1860 in mining engineering. The 19-year-old engineer started at the mining company. ‘Compagnie De Commentary – Four Chambean – Decazeville,’ ultimately acting as its managing direction from 1818 to 1918.

He wrote Administration Industrielle Et Generale. It was published in English as General and Industrial Management in 1949 and is widely considered a foundational work in classical management theory.

One of the most famous corporations in America is recognized worldwide by its distinctive logo and the signature scent – coffee. Since the very first store opened in Seattle, Starbucks has continued to grow and change, adapting to become a better and more successful company. 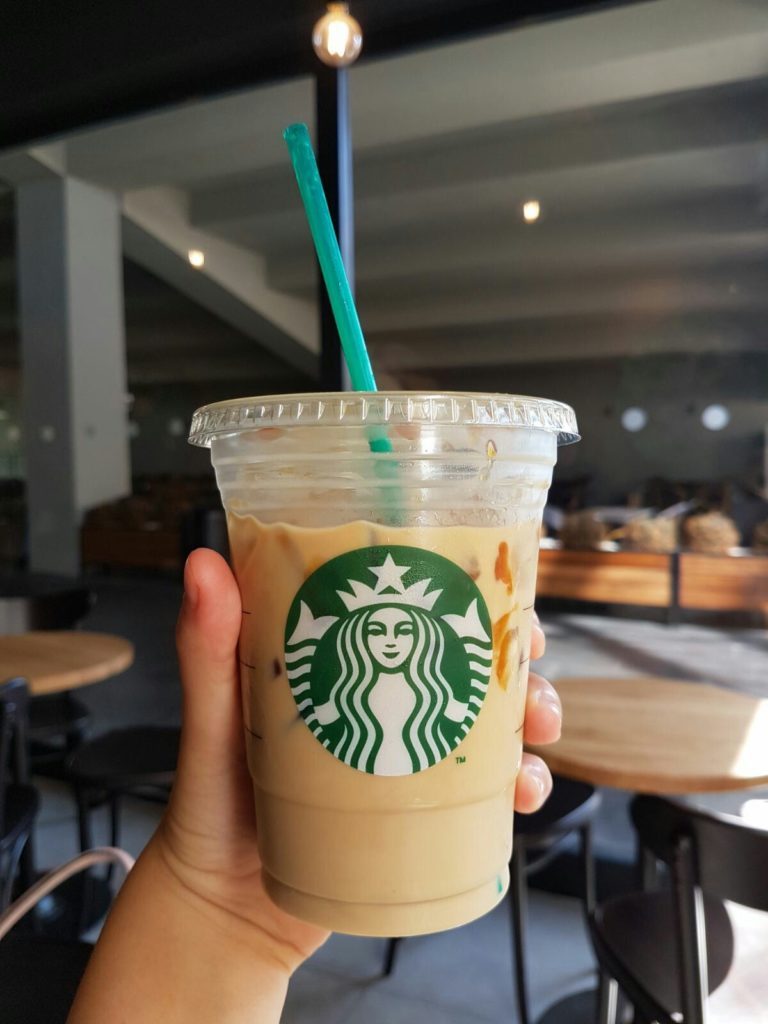 The first Starbucks store opened at Pike’s Place Market in downtown Seattle in 1971 as a whole been coffee seller. By the beginning of the 1980’s it had grown to S stores and included a roasting plant and a wholesale business selling to local restaurants. At this time, the organization also had an employee named Howard Schultz, who was the manager of retail sales and marketing, saw huge growth potential in the coffee business, and open his coffee shops in 1985 called “II Crionales’s.” After a rocky start throughout the rest of the ’80s, Schultz took the company public in 1992. Schultz’s company continued to grow, Starbucks maintains ownership of all its North American retail stores.

“Share great coffee with our friends and help make the world a little better.” These ideas have allowed Starbucks to grow into its current incarnation: a publicly traded, for-profit, international selling, a highly successful corporation based in Seattle, Washington.

According to Fayol, authority is right to give orders and obtain obedience and responsibility is a result of authority. The two types of authorities are:

Authority is both formal and informal authority. Managers require authority and commensurate with responsibility. There should be a balance between authority and responsibility. An organization should build safeguards against the abuse of managerial power. At the same time, the manager should have the necessary authority to punish the sub-ordinate for willfully not obeying a litigate order, but only after sufficient opportunity has given to sub-ordinate. 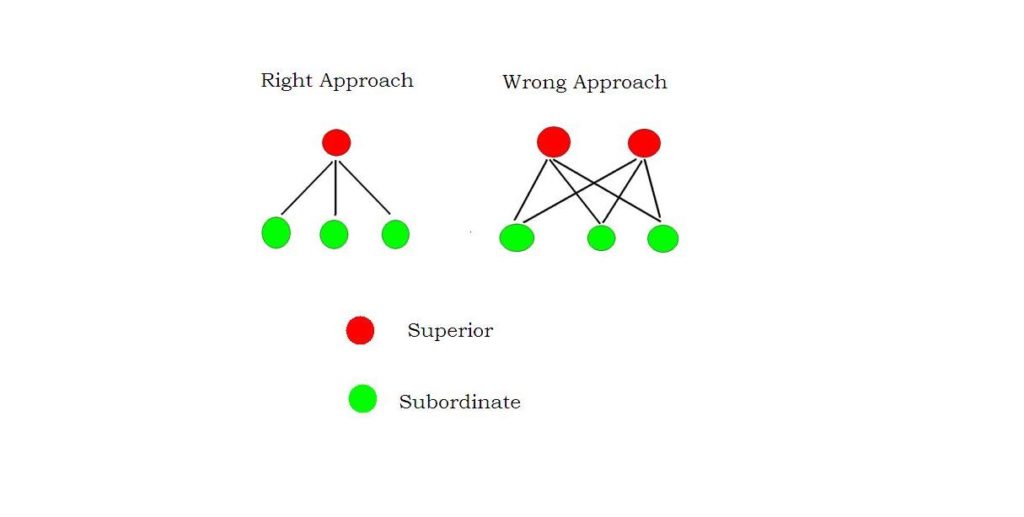 According to Fayol, there should be only one boss for every individual employee. If an employee gets orders from two superiors at the same time, the principle of unity of command is violated. The principle states that each participant in a formal organization should receive orders from only one superior. If this principle is violated, then “Authority is undermined, a disciple is jeopardy, order disturbed, and stability threatened.” Dual subordination leads to confusion among subordinates, and they also get a chance to make excuses.

Conclusion: – 3 employees report to only one boss while the other 3 have different bosses. 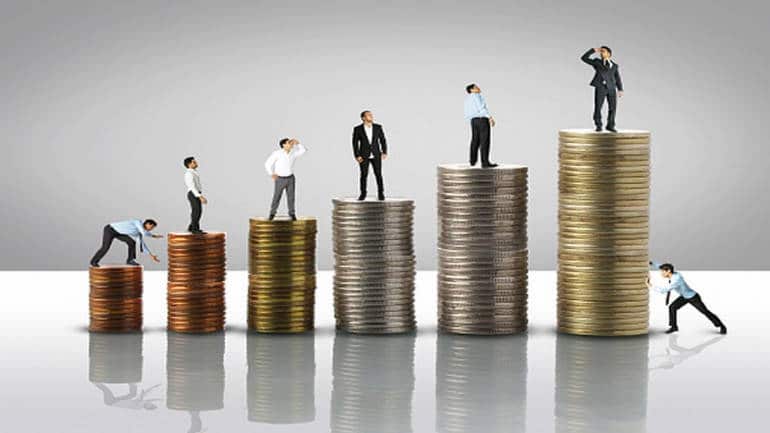 The overall pay and compensation should be fair to both employees and the organization. The employees should be paid for at least providing them a standard of living with their wages and should be in the paying capacity of the company. Remuneration should be just and equitable. This will ensure healthy relations among the workers and management.

Conclusion: 5 employees are satisfied with their remuneration while one is unsatisfied. 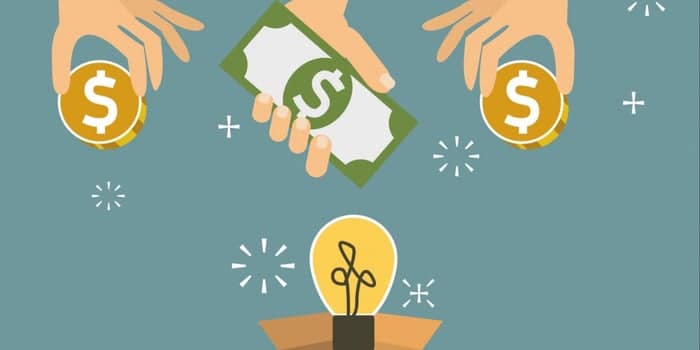 Good sense and experience are needed to ensure fairness to all employees, who should be treated as fairly as possible. The principle emphasis kindliness and justice in the behavior of managers and towards workers. This will ensure loyalty and devotion. There should be no discrimination against anyone. Nowadays, in multi-national corporations, ’ people of various nationalities work together in a discrimination-free environment.

Conclusion: All six employees feel that there is equity in the organization.

Initiative means taking the first step with self-motivation. It is thinking out and executing the plan. It is one of the traits of an intelligent person. The initiative should be encouraged. But it does not mean going against the established practices of a company for the sake of being different. A good company should have an employee suggestion system.

Conclusion: 4 employees feel free to initiate their ideas, while two employees are not of the same notion. 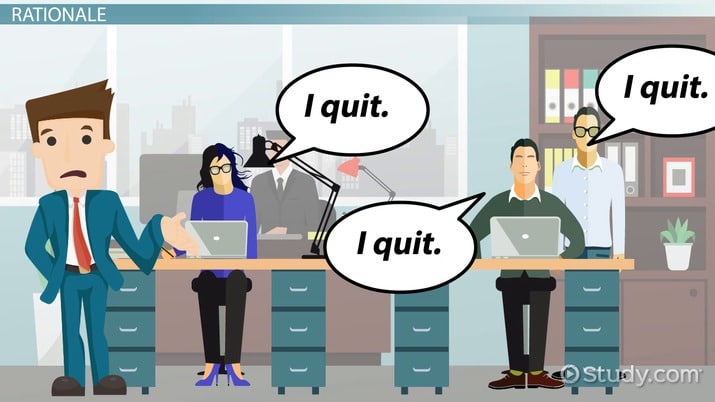 “Employee turnover should be minimized to maintain organizational efficiency,” According to Fayol. Personnel should be selected and appointed after the due and rigorous procedure. But once selected, they should be kept at their post for a minimum fixed tenure. They should be given time to show results. Any aphorism will create instability among employees.

Conclusion: We conclude that personnel is stable in Starbucks as four employees have served for more than one year.

According to Fayol, “People and materials must be in suitable places at the appropriate time for maximum efficiency.” The principle of the order states that ‘A place for everything in its place.’ Essentially it means orderliness. If there are fixed places for everything and is present there, then there will be no hindrance to the activity of the business. This will lead to increased productivity and efficiency.

Conclusion: All six employees agree that follow proper order while working in the Starbucks cafe. 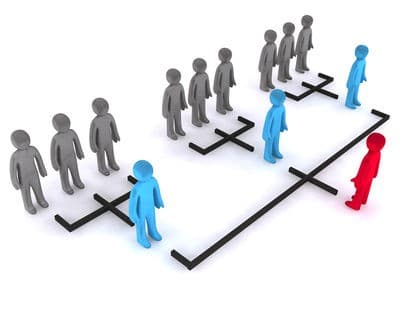 Work is divided into small tasks/jobs. A trained and competent specialist is required to perform each job. Thus, the division of work leads to Specialization. The division of work intends to produce more and better work for the same effort. Specialization is the most efficient way to use human effort. In business, work can be performed more efficiently if it is divided into specialized tasks, each performed by a specialist or trained employee.

Conclusion: 3 employees are in favor of the division of work.

Discipline is obedience to organizational rules and employment agreements, which are necessary for the working of the organization. According to Fayol, “Discipline requires good superiors at all levels, clear and fair agreements and judicious application of penalties.” Discipline is applied when both workers and management honor their commitments without any prejudice towards one another.

Conclusion: We conclude that Starbucks follows disciplinary policy as most of the employees agree that they have to maintain the code of conduct.

Conclusion: This principle is duly followed, as all employees follow the same goals & direction of the workplace. 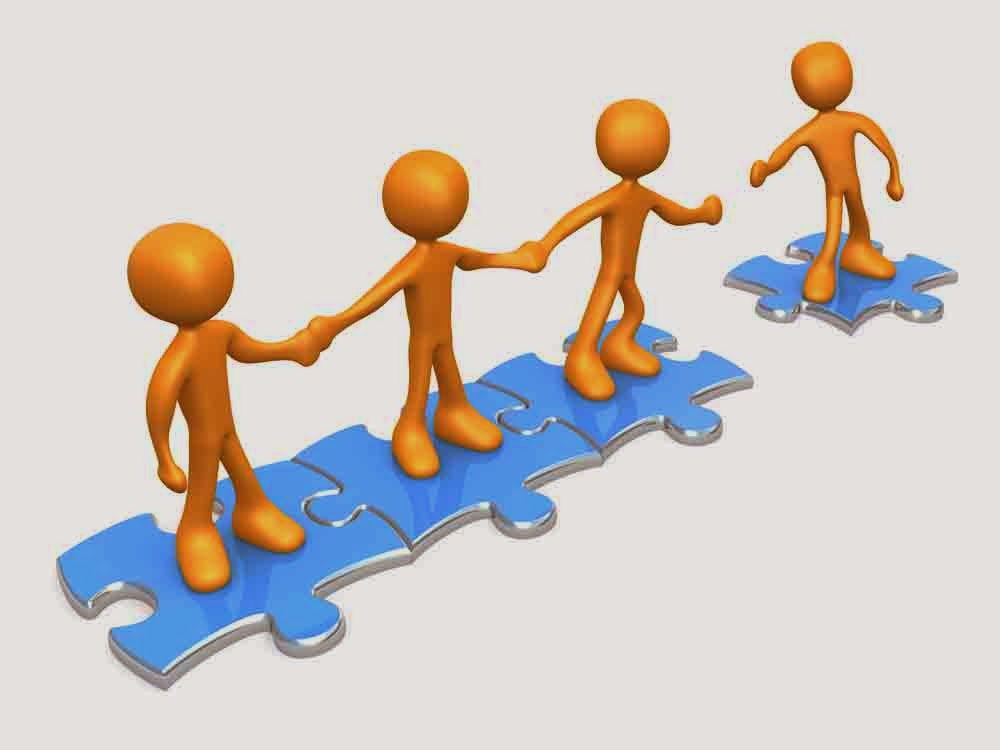 Conclusion: Team spirit is followed and accepted by most of the employees.

Since going public in 1992, Starbucks Corporation has grown to become an international retailer in more than 50 countries across the globe. According to Google Finance, that $17.00 per share price trading at $40.00 today and Schultz is showing a fiscal year total compensation of just over 24.8 million dollars. The company boasts over 17,000 stores worldwide, with over 2,10,000 employees, encompassing not only their signature Starbucks blends of coffee, but the corporation also markets Tazo brand tea, specialty candies, and numerous kitchen supplies such as cups and coffee making as well as other merchandise. They acquired Seattle Coffee Company in 2003, making the “Seattle’s Best” Coffee Brand part of the Starbucks “family” of coffees. This Brand has recent lyre-invented itself and is marketing its updated blend of coffees, further adding to the constantly changing and advancing market.

In its 40-year history, the Starbucks brand has seen huge growth, becoming a worldwide icon of highly caffeinated beverages, recognized from Sydney to Tokyo, to London and back to its home of Seattle, Washington. With an adaptive mindset and a Mission and Vision that drives the company to stay number 1 in its industry, Starbucks Corporation will continue this trend and stay at the leading edge in business.

This is to certify that of Commerce of Guru Nanak International Public School, Model Town, Ludhiana has completed his project file under my supervision. He has taken proper care and shown the utmost sincerity in the completion of this project.

I certify that this project is up to my expectations and as per the guidelines issued by C.B.S.E.

I am also thankful to the CBSE for giving me such an amazing opportunity of doing this project and giving suitable instruction and guidelines for the project.

Nawaf, An Twentieth-something savvy Web Designer / Social Media Manager / SEO Strategist based In India. He is Passionate about Web Designing, Programming, And Web Security. He is currently learning Management Studies and is in the Second Year
Previous Marketing Management Project on Eyeliner – CBSE Class 12 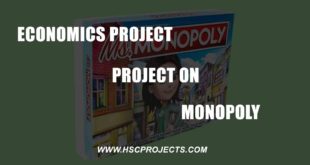