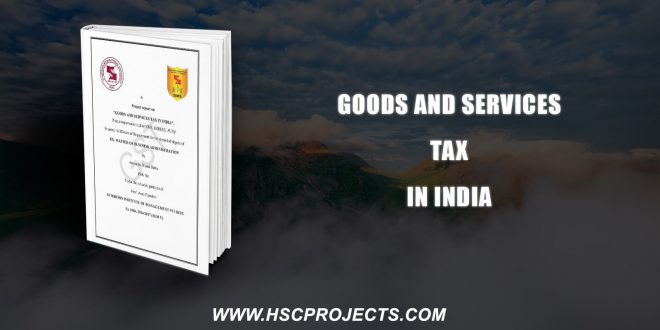 Goods And Services Tax In India

Goods And Services Tax In India

The differential multiple tax regime across sectors of production leads to distortions in the allocation of resources thus introducing inefficiencies in the sectors of domestic production. While indirect taxes paid by the producing firms get offsets under state VAT and CENVAT, the producers do not receive full offsets, particularly at the state level. The multiplicity of taxes further adds the difficulty in getting full offsets.

Add to this, the lack of full offsets of taxes loaded on to the fob export prices. The export competitiveness gets negatively impacted even further. Efficient allocation of productive resources and providing full tax offsets is expected to result in gains for GDP, returns to the factors of production and exports of the economy.

The Joint Working Group of the Empowered Committee of the State Finance Ministers submitted its report on the proposed Goods and Services Tax (GST) to the Finance Minister in November 2007. A dual GST, one for the Centre and other for the states, was to be implemented by 1 April 2010. The new system would replace the state VAT, CENVAT, and some other taxes.

The proposed GST would eliminate the cascading effect and would integrate hitherto disjointed goods and service taxes. It will lead to uniformity in tax rates and procedures throughout the country. It will ensure better compliance and thus will increase the revenue of both the center and states. The export sector will also gain from this integration of state and center taxes. The consumer will be benefited in the form of lower tax rates.

There will be dual tax rate viz Central GST(CGST) and State GST(SGST). Also, for interstate sales, there will be an Integrated GST. However, cross credits among CGST and SGST will not be allowed. The rates for CGST and SGST are yet to be decided. It is also proposed to keep certain taxes such as taxes on petroleum products to be kept out of the purview of GST.

However, there are major challenges to introduction of GST like amendment of constitution of India to alter power of taxation of centre and state, rates of SGST and CGST, standardisation of procedure, compensation for revenue loss to states, etc.

Nawaf, An Twentieth-something savvy Web Designer / Social Media Manager / SEO Strategist based In India. He is Passionate about Web Designing, Programming, And Web Security. He is currently learning Management Studies and is in the Second Year
Previous Central Bank And Its Functions – Economics Project
Next Forms Of Markets – Economics Project