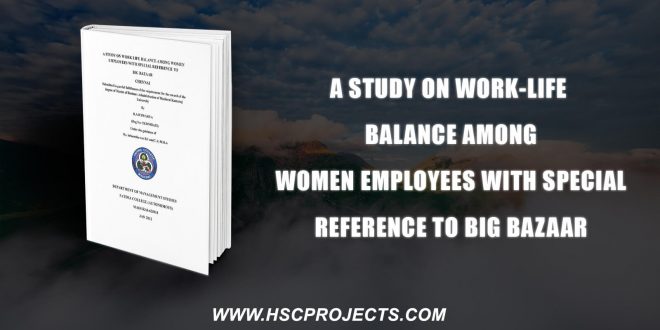 Retail is India’s largest industry, accounting for over 10 percent of the country’s GDP and around 8 percent of the employment. The retail industry in India is at the crossroads. It has emerged as one of the most dynamic and fast paced industries with several players entering the market. But because of the heavy initial investments required, break even is difficult to achieve and many of these players have not tasted success so far. However the future is promising; the market is growing, government policies are becoming more favorable and emerging technologies are facilitating operations.

Retailing in India is gradually inching its way toward becoming the next boom industry. The whole concept of shopping has altered in terms of format and consumer buying behavior, ushering in a revolution in shopping in India. Modem retail has entered India as seen in sprawling shopping centers, multi-storeyed malls and huge complexes offer shopping, entertainment, and food all under one roof. The Indian retailing sector is at an inflection point where the growth of organized retailing and growth in the consumption by the Indian population is going to take a higher growth trajectory. The Indian population is witnessing a significant change in its demographics. A large young working population with an average age

BIG BAZAAR of 24 years, nuclear families in urban areas, along with increasing working-women population and emerging opportunities in the services sector are going to be the key growth drivers of the organized retail sector in India.

Nawaf, An Twentieth-something savvy Web Designer / Social Media Manager / SEO Strategist based In India. He is Passionate about Web Designing, Programming, And Web Security. He is currently learning Management Studies and is in the Second Year
Previous Recruitment And Selection At Suzlon Energy Ltd
Next An Analytical Study Of The Recruitment Process Adopted By HR Remedy India