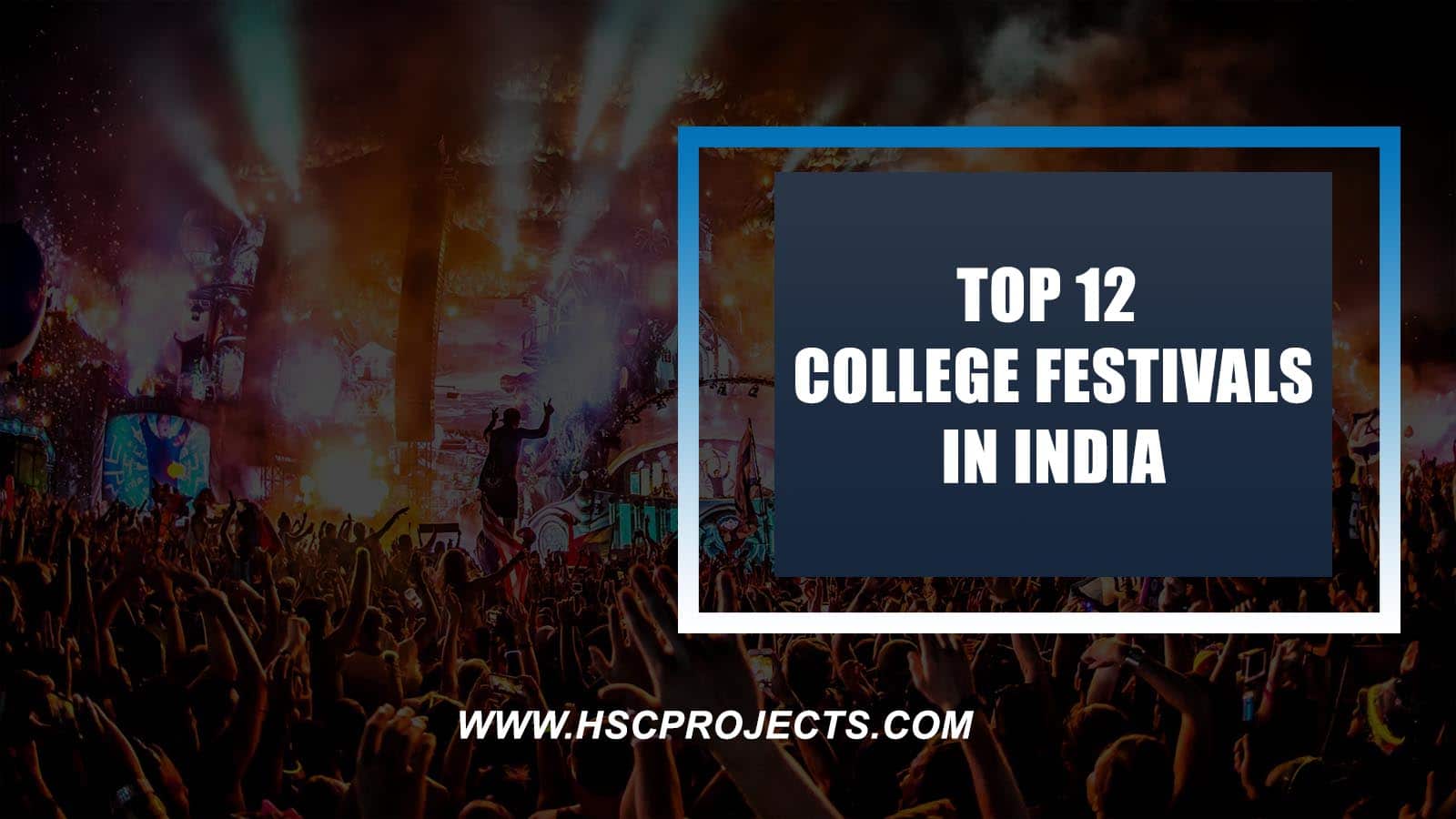 In the monotonous life cycle of a student, which mainly includes eating, sleeping, lectures, and repeating, college festivals show a degree of fluctuations in the excitement levels of students. College festivals give students a platform to showcase their talents, leadership, and organization skills.

College festivals give students a platform to showcase their talents, leadership and organization skills.

Here are the best college fests that take place annually across all over India.

Alegria – The Festival of Joy 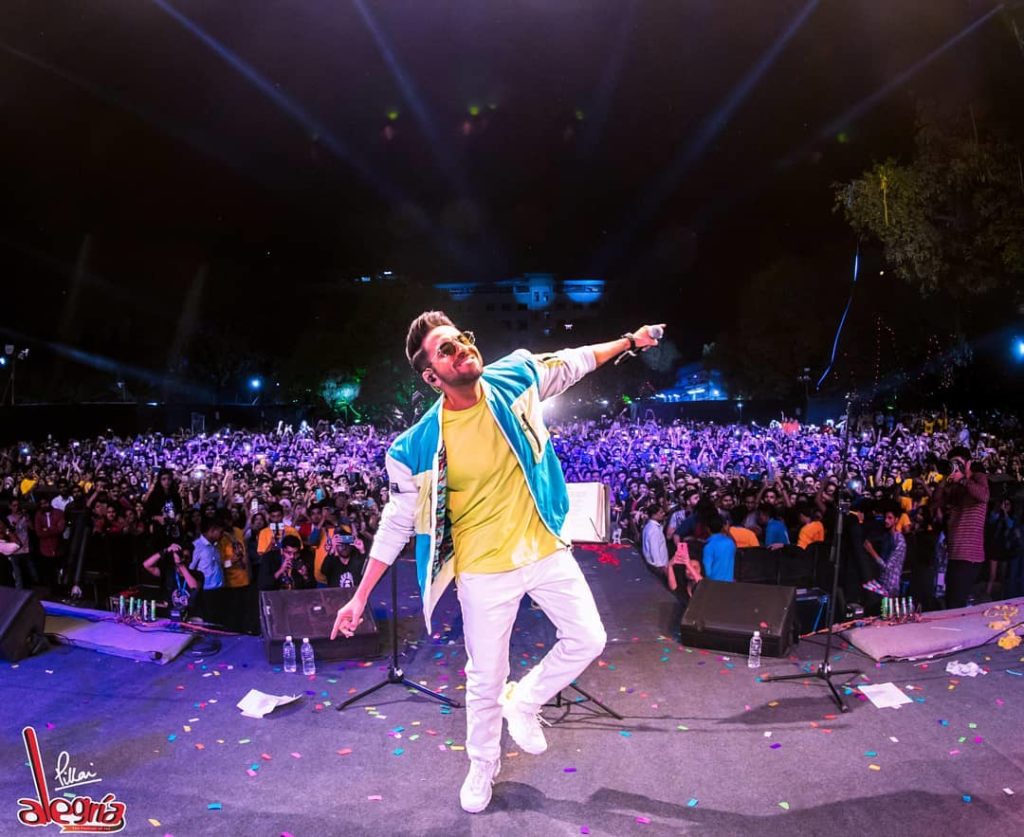 Alegria boasts the status of being one of India’s largest cultural festivals. Alegria has risen rapidly with the support of sponsorships, collaborations and hard work of students. It reinforces a wonderful platform for students to showcase their talent and expertise. It saw a record number of students from across the country participating in the events and competitions. The campus gleams with creative props to portray the aspirations of the youth to dream and explore themselves in line with every year a new theme for the festival.

UBER-RANG: The talent show aims to encourage students to get involved in community service and at the same time provides them a platform to showcase their abilities.

Mood Indigo is the annual cultural fest of Indian Institute of Technology in Bombay. It takes place in the month of December every year. It was started in 1971 by a group of music enthusiasts and has captivated significant media attention had various sponsors over time.

Also there are workshops for nearly everything creative. 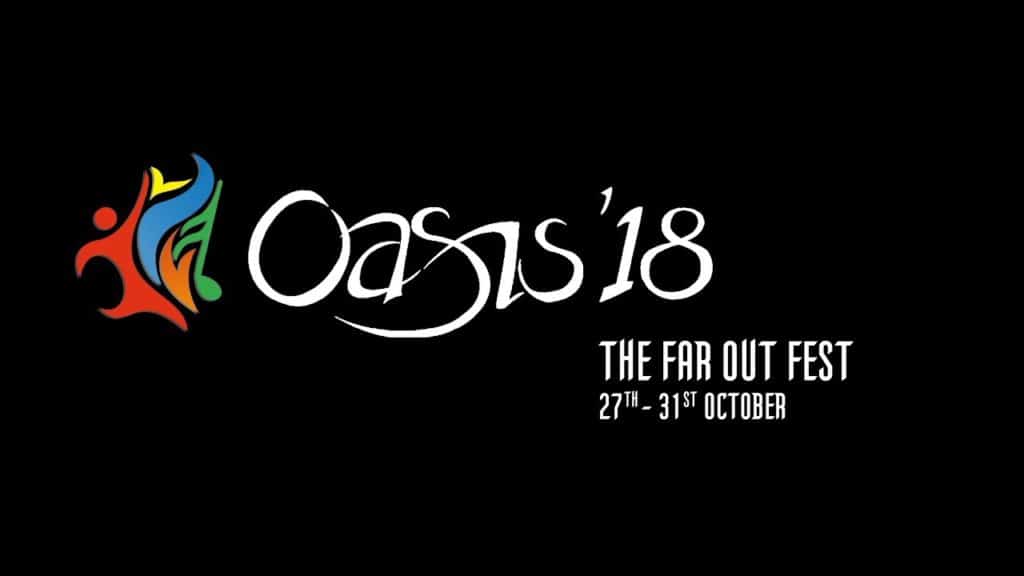 Oasis is a 96-hour festival organized in the month of October by the Birla Institute of Technology and Science, Pilani. Began as a small fete in 1971, Oasis is now known to obtain participation from all over colleges in the country.

It boasts of being the only fest that organizes Rap Wars, where skillful rappers from all over the country come to compete.

Artists like Good Shoes, The Shakey Rays, and Kailash Kher, TAAQ and Neeraj Shridhar have performed. 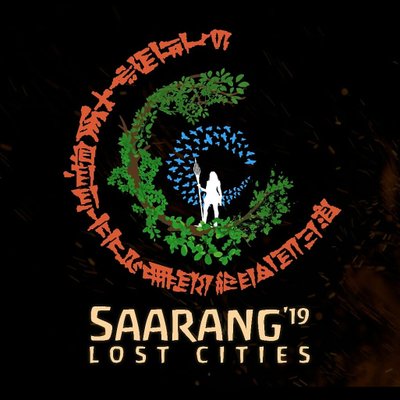 Saarang is a yearly artistic festival organized by the students of IIT Madras. This festival was previously called ‘Mardi Gras’.

Performances from Shankar-Ehsaan-Loy, Parikrama and Anathema, alongside a Kathak Yatra, featuring work of Pt. Birju Maharaj. 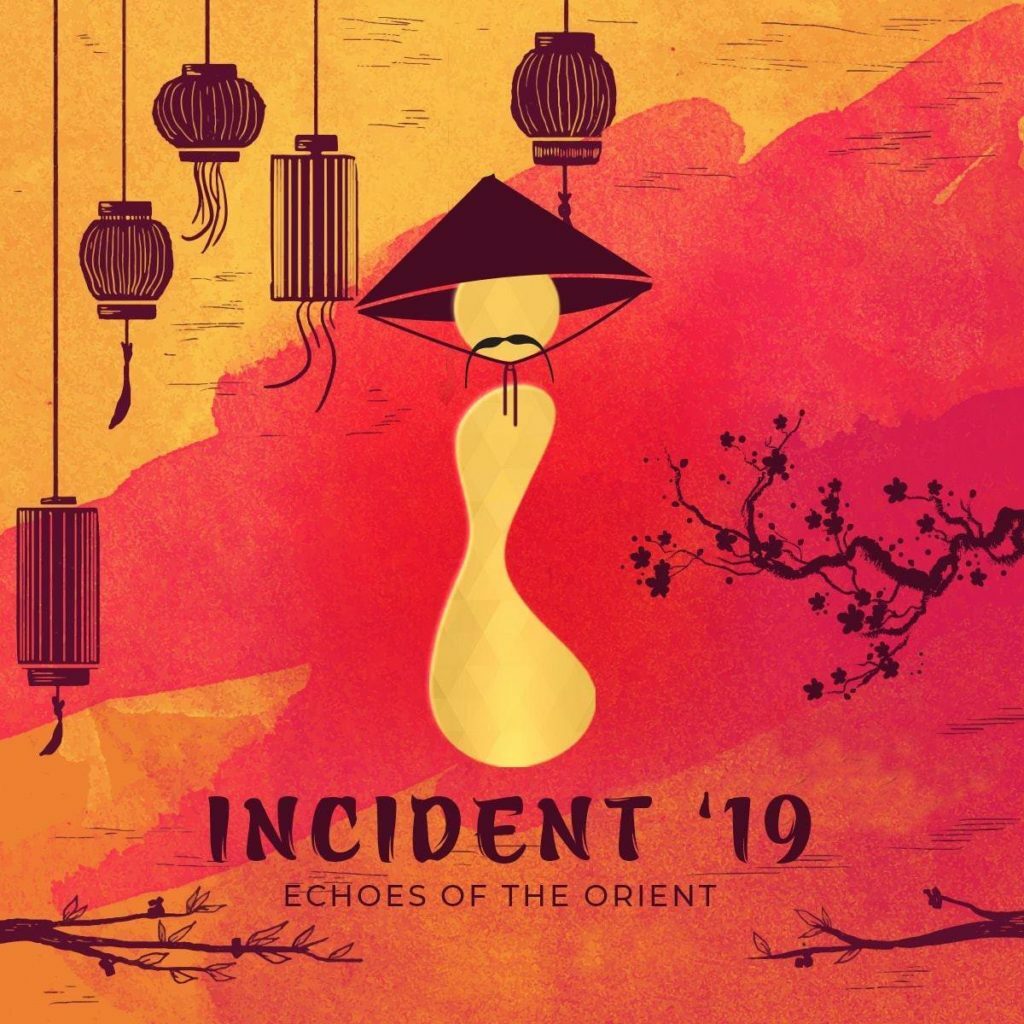 Incident is the annual fest of the National Institute of Technology, Karnataka(NITK)

NIT K owns a private beach where students chill out and play sports events like beach volleyball, football as well as sandemonium. 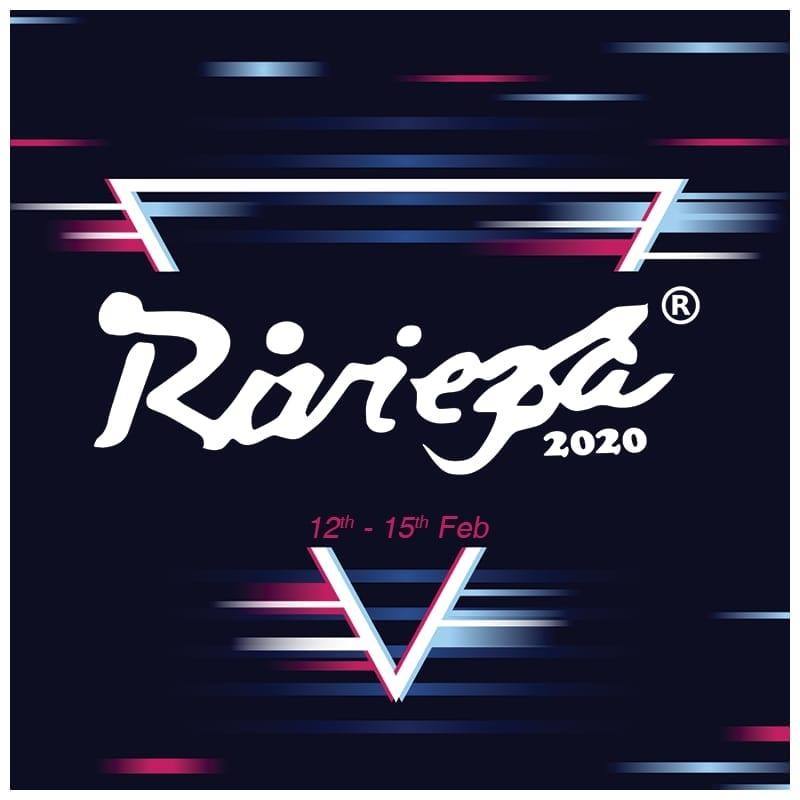 Riviera (reliving the era) is the artistic and sports fest of Vellore Institute of Technology (VIT) University, Vellore. It is known to have more than 4000 students from colleges of the country in addition to 45,000 VIT students.

It has more than 100 events in various fields like Dance, Music, Literary Arts, Fine Arts, and Debate. Students from all over the country practiced in the debate competition. Star Night at Riviera attracts a huge crowd.

Euphoria, Parikrama, KK, Shankar Mahadevan and Hariharan have graced the fest with their presence. 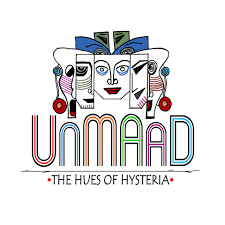 Some of the events held are Dance, literature, music, fine arts, dramatics and flagship events like Mr and Mrs, Unmaad, B-school of Rock and Haute Couture. Online events like quizzes and sher-o-Shayari are also conducted.

Workshops like film making, defence for women and, clay making are also hosted. 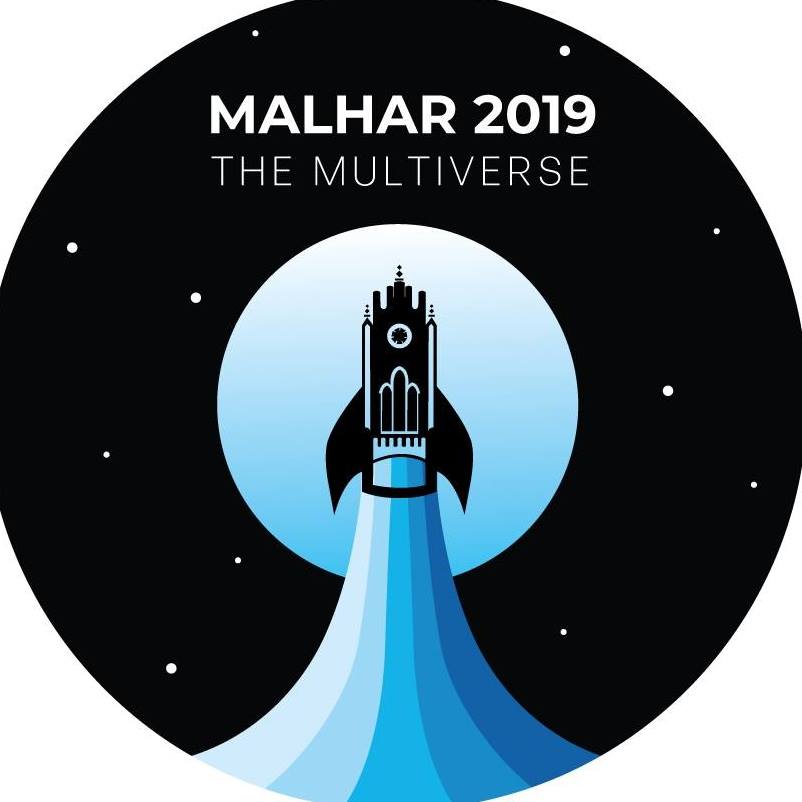 Malhar is hosted annually by the students of St. Xavier’s College, Mumbai. Puddles is the official mascot of Malhar. The festival includes events cultural contests in literary, performing arts and fine arts categories, entertainment, theoretical, Comic Katha, Regal Rendezvous, In focus, cover story, along with a number of workshops on different themes.

The festival was held during August where keynote was addressed by Dr. Raghuram Rajan and Dr. Shashi Tharoor. It included council meetings and orations on music and theatre and film screenings.

The event was enjoyed not only on the campus but also in its outskirts. Chaka chak a beach clean up drive is organised every year. 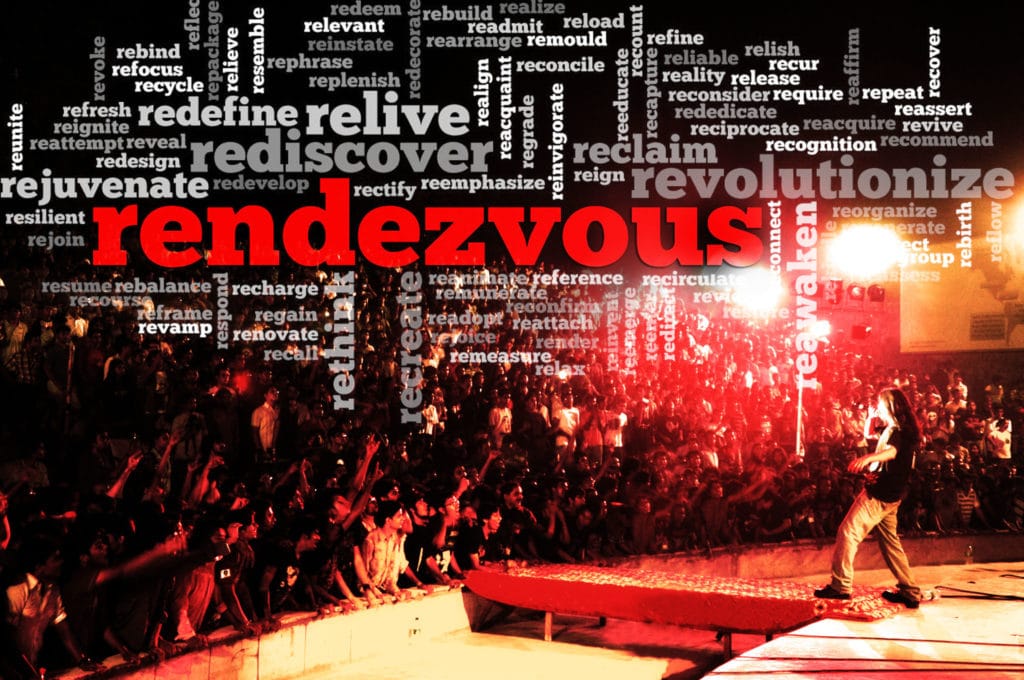 The annual cultural festival of Indian Institute of Technology Delhi is called Rendezvous. This annual festival takes place in October.

IISC Banglore conducts its annual culture, technology and science fests called Pravega. The students get an opportunity to indulge in various activities during the festival like exhibitions, tournaments, workshops, events, and discussions were held during a Spanish of 3 days.

The departments of Chemistry, Physics, Mathematics, Biology, and Engineering had their separate events. It also included cultural events, lecture series, council conferences, and talks from top executives from numerous industries.

Students from IITs, NITs, IISERs, the central and state universities as well as all the Bangalore’s best colleges participated in the festival

The numerous events held were R&D exhibition, workshops, and quizzes. One of the important aspects was that the fest focused on technical challenges like Nanoscience and technology, clean energy, urban planning and sustainability, climate science and the challenges offered by climate change.

Waves is the annual college festival of BITS Pilani, K K Birla Goa Campus. It was formerly organized in 2006.

Competitions like “Show Me The Funny”, where Stand-up Comedians compete from all over India along with paintball, blackjack, poker, doughnut-eating competition, Limca Book of Records attempt, Guinness World Record attempt, Wall Street fete, Ratatouille, Housie, All Night Treasure Hunt and Last Entrepreneur standing etc. are held in the campus.

Waves have been hosting events like sunburn and Miss.Femina. It is also famous for the Moot Court Event by the name “Lex Omnia” where participants from several Law schools all over India take part. 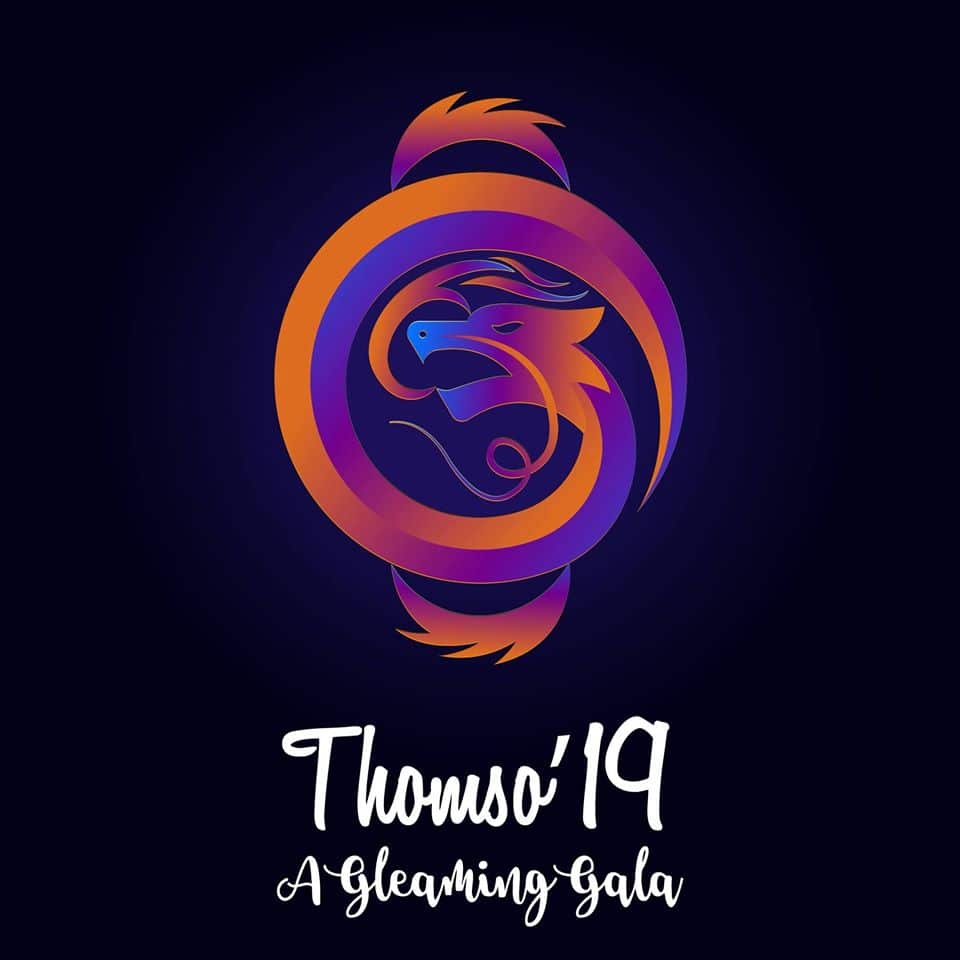 Thomso is Indian Institute of Technology Roorkee’s annual college festival. It is comprised of remarkable history, glorious culture and prosperous heritage of IIT Roorkee. Acknowledging this festival of huge proportions, the Government of Uttarakhand declared Thomso IIT Roorkee as the “Annual Youth Festival of Uttarakhand” in 2005.

The festival includes competitions like Jam, El Castillo, Paint Fiesta, Umang, Enigma-X, Quiriosity, Show The Strip, Spin a Yarn, Rap it Up, 16 Frames and many more.

Celebrities like Farhan Akhtar, Sonu Nigam, KK, Shaan, Sunidhi Chauhan among others have graced the event with their presence. Also rock Bands like The Indian Ocean, Jal-The Band, Euphoria, The local train, Benea Reach from Norway have performed at the event.

Nawaf, An Twentieth-something savvy Web Designer / Social Media Manager / SEO Strategist based In India. He is Passionate about Web Designing, Programming, And Web Security. He is currently learning Management Studies and is in the Second Year
Previous Principles Of Management Project On Starbucks
Next Demographic Structure of Our Neighbour Hood Economics Project